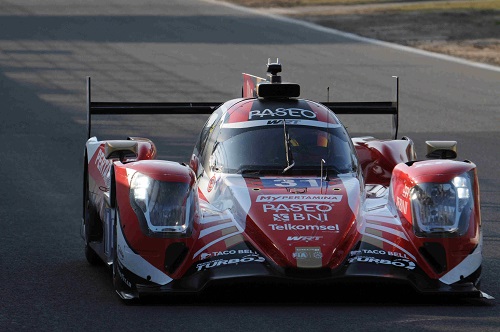 Olivier Pla claimed the maiden pole for Glickenhaus for the 2022 TotalEnergies 6 Hours of Spa-Francorchamps, the second round of this year’s FIA World Endurance Championship. Pla’s early session lap of 2m02.771s was 0.2s clear of the Alpine ELF Team entry driven by Matthieu Vaxiviere and is Pla’s first pole since Shanghai 2018 with Ford.

The Porsche GT Team conquered the front row of the LMGTE Pro class grid, while AF Corse and TF Sport headed LMP2 and LMGTE Am respectively.

·       Toyota Gazoo Racing will start third and fourth as Kamui Kobayashi and Brendon Hartley qualify but are 0.3s adrift of the ultimate pace.

·       Porsche GT Team take 1-2 as they lock-out LMGTE Pro front row of the grid, with Gimmi Bruni in the No.91 Porsche 919 RSR-19 setting a session best time of 2m14.301s. This is Bruni’s first pole since Le Mans 2020 and is the eleventh consecutive pole for Porsche in GTE Pro, which matches their LMP1 record. Bruni’s lap is 0.1s ahead of the sister No.92 Porsche driven by Michael Christensen

·       AF Corse Ferrari will start fourth and fifth with No.51 ahead of No.52 Ferrari 488 GTE Evo as Alessandro Pier Guidi and Miguel Molina qualify.

·       TF Sport took pole position in LMGTE Am category with Ben Keating posting a best lap of 2m17.408s. The American driver was 0.5s clear of Paul Dalla Lana in the No.98 Northwest Aston Martin. 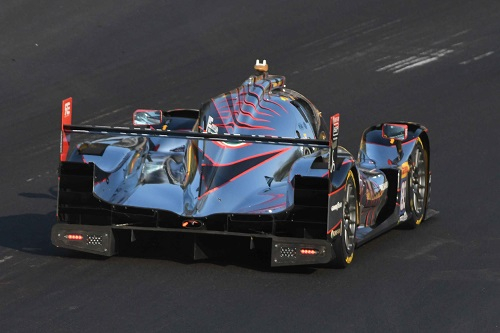 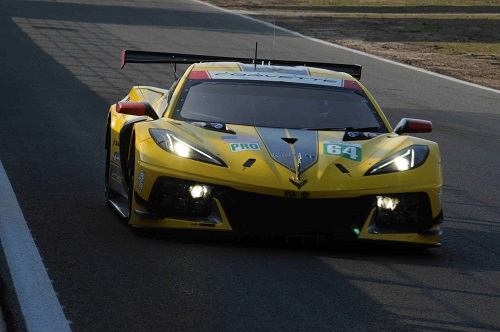 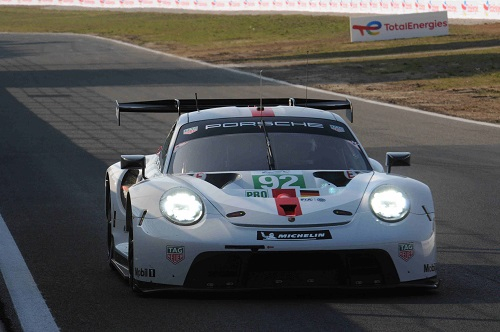 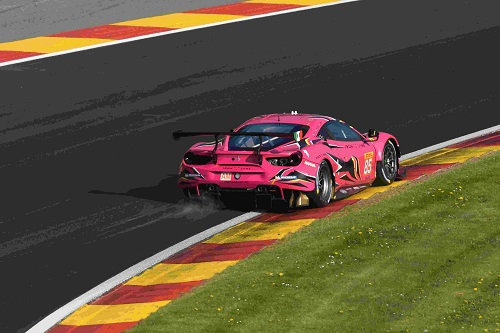 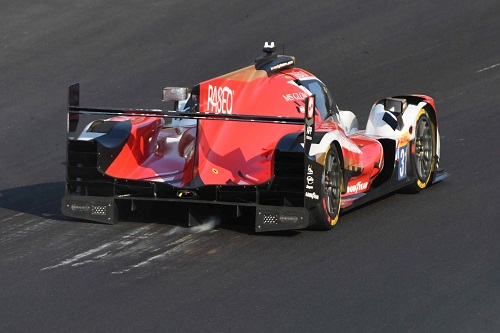 Mike Conway set the fastest time in the No.7 Toyota GR010 Hybrid Hypercar at Spa in the final Free Practice session for the 2022 TotalEnergies 6 Hours of Spa-Francorchamps.

·       Mike Conway set the fastest lap early in the session to head the field in the final 60-minutes of running at a warm and sunny Spa.

·       Glickenhaus’ final practice session was compromised after an incident at Stavelot for Pipo Derani which brought out a full course yellow to retrieve the Glickenhaus 007LMH car.

·       Romain Dumas took over from Derani but the American entered Hypercar stays fourth.

·       Porsche GT Team took 1-2 as they continue to remain unbeaten at the top of the standings so far.

·       Gimmi Bruni was only 0.4s off his stablemates as Porsche aim to repeat their 2021 dominant victory.

·       United Autosports USA was third in the No.22 Oreca-Gibson with the fastest lap of 2m04.902s posted by Filipe Albuquerque

·       JOTA was fourth in the No.38 car driven by Antonio Felix da Costa, Will Stevens and Roberto Gonzalez. This makes it four teams in the top four positions with Stevens setting the fastest time, a 2m04.987s lap.

·       Mikkel Pedersen set a late time of 2m15.351s in No.46 Team Project 1 Porsche to continue the impressive pace from the German entered team.

·       Harry Tincknell in No.77 Dempsey Proton Porsche had set the pace in LMGTE Am as the double Le Mans class winner stopped the clocks at 2m15.970s with an early session time. 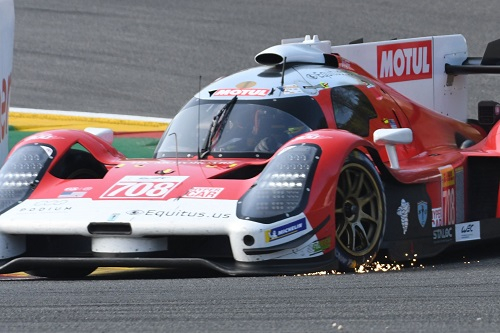 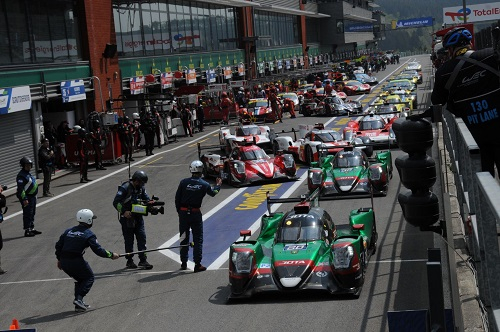 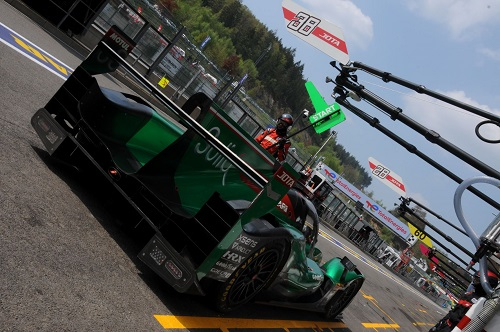 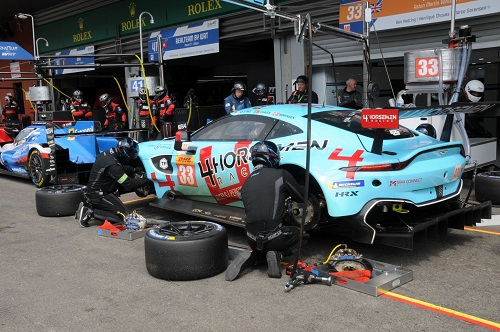