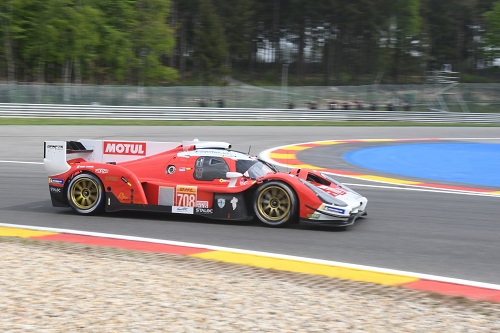 The first track action at the 2022 TotalEnergies 6 Hours of Spa-Francorchamps saw home heroes WRT top the timing screens after an early quick lap by Robin Frijns.

·       No.7 Toyota, which was completely rebuilt after the Sebring accident, was second as Mike Conway laps in 2m06.976s

·       Alpine ELF Team of Nicolas Lapierre, Matthieu Vaxiviere and Andre Negrao were fourth behind the No.8 Toyota

·       Ryo Hirakawa in the No.8 Toyota caused a red flag just before the end of the session.

·       AF Corse Ferraris are third and fourth as No.51 entry of James Calado and Alessandro Pier Guidi head No.52 488 GTE Evo of Antonio Fuoco and Miguel Molina.

·       Corvette Racing were fifth as Tommy Milner drove the majority of the session on his first ever visit to Spa.

·       United Autosports USA was second and third was No.22 entry ahead of No.23 entry as Filipe Albuquerque and Oliver Jarvis set times respectively.

·       Matteo Cairoli set the pace in the ultra-competitive LMGTE Am category as the Italian was the only driver in class to break in to the 2m15s bracket with a 2m15.982s in the No.46 Team Project 1 Porsche.

·       TF Sport was second as Marco Sorensen set the fastest Aston Martin lap with a 2m16.398s in the No.33 car he shares with Ben Keating and Henrique Chaves.

·       Ben Keating stopped on track which brought out a Full Course Yellow period in the .final 10-minutes of the 90-minute session 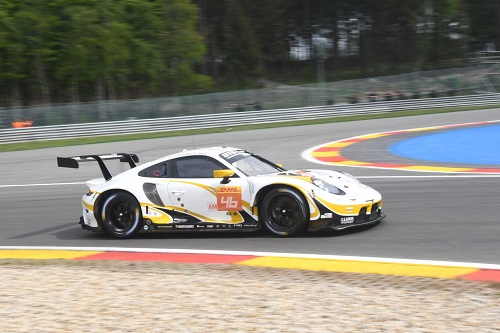 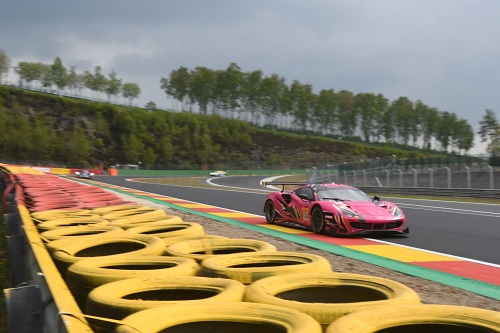 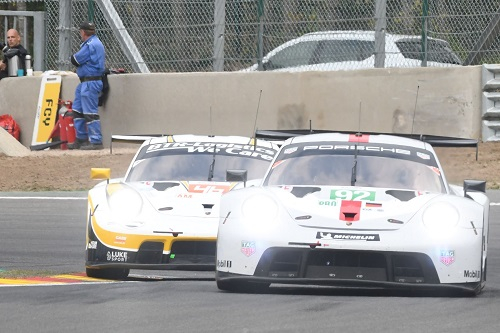 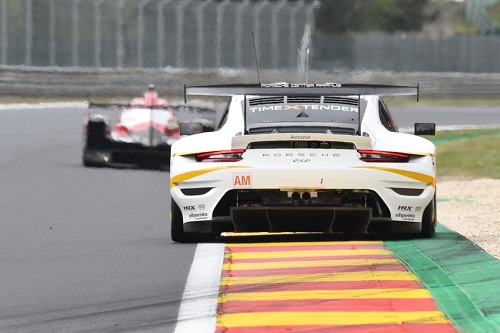 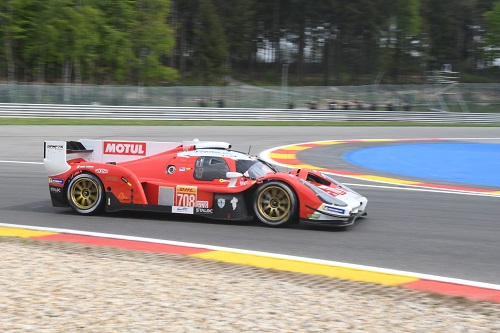