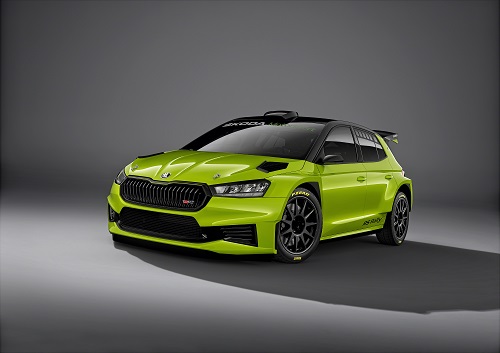 ŠKODA Motorsport presents the successor to the FABIA Rally2 evo. The new rally model from Mladá Boleslav is based on the fourth-generation ŠKODA FABIA and follows on from the most successful Rally2 vehicle of recent years. ŠKODA Motorsport has developed a new engine for the FABIA RS Rally2, as well as improving the handling, powertrain and electronics and enhancing the safety features for the driver and co-driver. The new FABIA RS Rally2 has demonstrated its capabilities in a demanding test series on asphalt, gravel and ice as well as in a wide range of weather conditions and is ideally equipped to claim victories and titles in the hands of customer teams in the future.

Michal Hrabánek, Head of ŠKODA Motorsport, says: “Standing still means going backwards, and this is especially true in motorsport. That’s why, in developing the new FABIA RS Rally2, we applied the experience we gained from the predecessor model and optimised every detail. The aim was to improve the most successful rally car in the world. I’m proud of the entire ŠKODA Motorsport team who have pursued this goal with great dedication. I would also like to thank our colleagues in Series Development; the fourth-generation FABIA provided us with a perfect basis for the FABIA RS Rally2.”

The all-new ŠKODA FABIA RS Rally2 is a rally vehicle for the Rally2 category and benefits from the best-in-class aerodynamics and exceptionally stiff bodywork of the production model. Compared to the successful predecessor model, the ŠKODA Motorsport team have optimised the powertrain in particular, as well as the electronics, safety and handling. The engineers also developed a new 1.6-litre turbocharged engine based on the 2.0 TSI from the EA888 engine series, which is used in the RS models, among others. ŠKODA’s new motorsport paintwork highlights the close ties to the sporty RS series models; the Hyper Green colourway echoes the OCTAVIA vRS and the ENYAQ Coupé iV vRS. 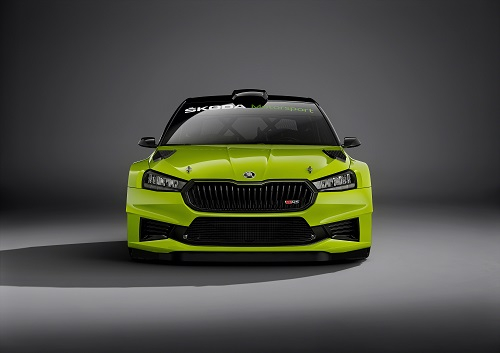 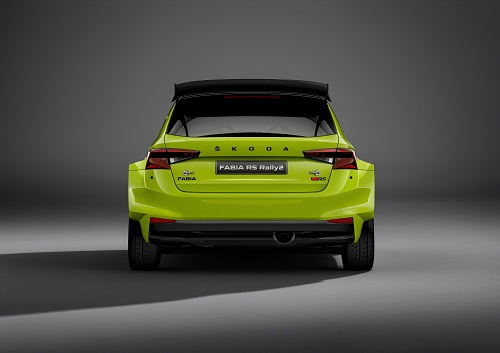 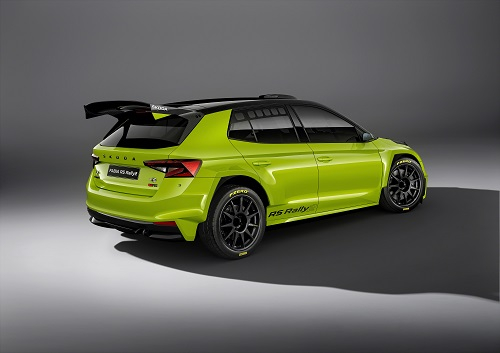