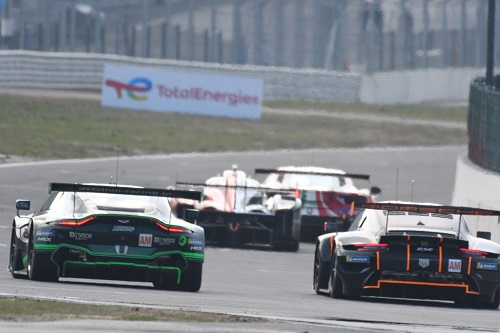 Porsche GT Team again led LMGTE Pro with the No.92 Porsche 911 RSR-19, No.46 Project 1 Porsche maintained their top spot in LMGTE Am, while Glickenhaus Racing did likewise in the Hypercar category and was also P2 overall.

The session was red flagged six minutes from end due to debris on track and the top eight positions in the session were covered by a mere 0.9s. 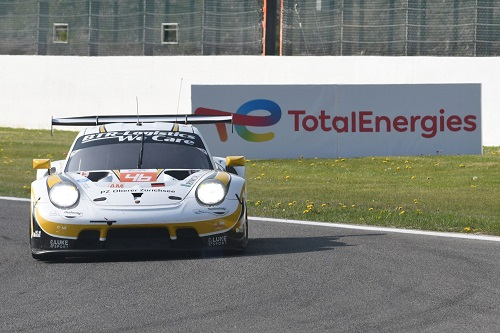 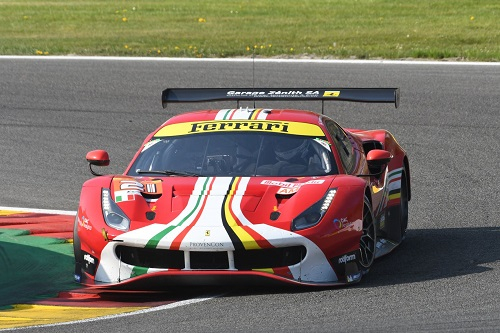 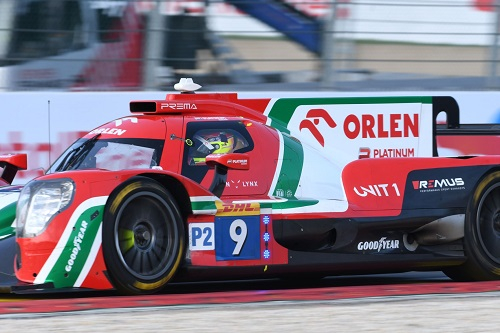 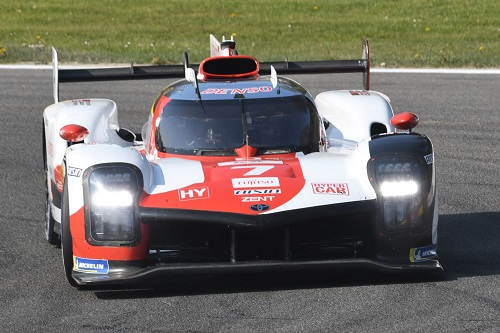 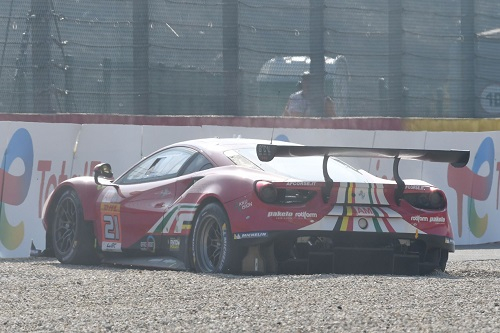 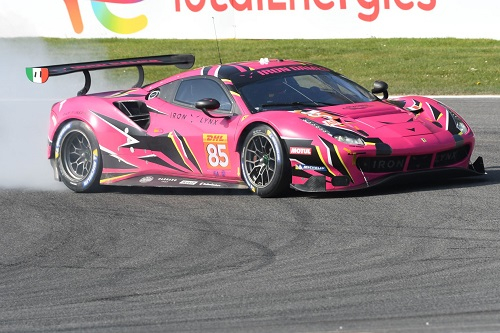